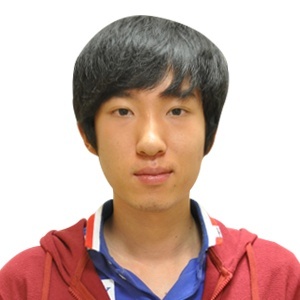 On July 19, 2012, Flying participated in the 2012 OSL KeSPA Preliminaries. Flying received a BYE in round one and then took down Bbyong, Kop, and faced Canata in the finals. After taking down Canata by a score of 2:0, Flying advanced in to the 2012 OSL KeSPA Dual Tournament. On July 31, 2012, Flying participated in Group A of the KeSPA Dual Tournament. Flying took down Bogus in game one, and then advanced in to the winners bracket to face Rain. After taking down Rain, Flying advanced in to the 2012 SC2 OSL Season 1 with a total score of 2-0. In the group stages, Flying would be placed in the same group as Mvp, BaBy and PartinG. Flying would end up with a score of 2-1, however he would advance to the round of 8 in first place of his group due to his head to head win against PartinG, who also scored 2-1. Flying's first opponent in the round of 8 would be the two time GSL champion MC. After taking the first game, Flying would ultimately fall 1-3 to the GSL Protoss player to end his first SC2 OSL.