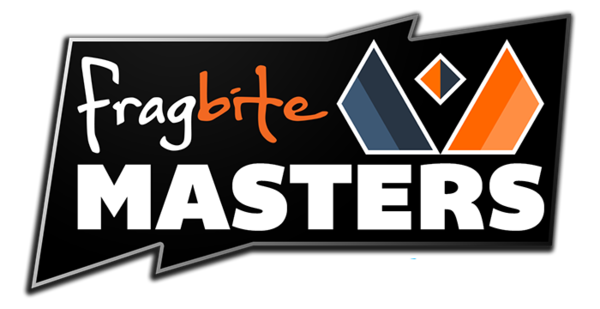 Fragbite Masters is an online tournament organized by Fragbite with the help of the sponsors Com Hem, Estrella, McDonalds and Mikz.
This tournament had 160,000 SEK (~$24 500) in prize money and the games were commented by Nathan "Nathanias" Fabrikant, Ben "DeMusliM" Baker, James "2GD" Harding and Auguste "Semmler" Massonnat.

Play of the Day[edit]