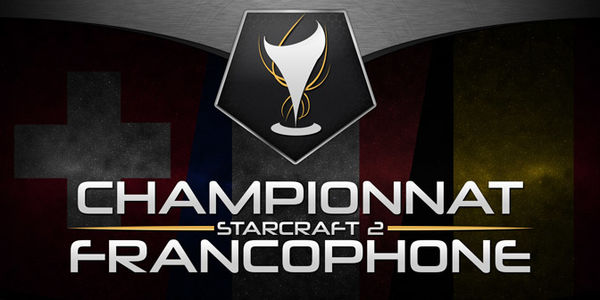 The Francophone Championship, organised by Millenium, is a 16-participant tournament reserved for French, Belgian,Canadian and Swiss players. Twelve of them are invited, the four remaining spots are granted through two Up and Down qualifiers.[1]