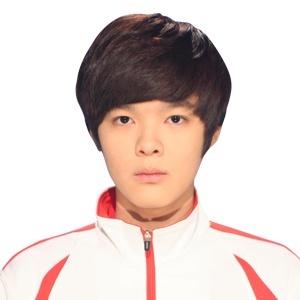 Kim "Freaky" Tae Young was a South Korean professional StarCraft II Zerg player who played for New Star HoSeo. On August 13, 2012, it was announced that Freaky had quit SC2.

Freaky was eliminated by Mentalist in the Ro 4 of 2011 Global StarCraft II League November Preliminaries. Freaky often participates in ESV TV Korean Weekly events where he managed to beat GuMiho, who was a Code S player at the time.

He qualified to 2012 Global StarCraft II League Season 3's Code A. While qualifying he had an unexpected win over CoCa and managed to beat ByuL 2-0 in the finals. He lost to Bomber 2-1 in the Ro48.