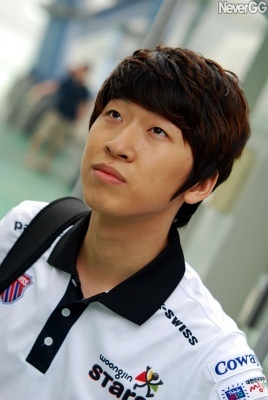 free was famous for being one of the six Protoss Dragons of Brood War.

On July 19, 2012, free participated in the 2012 OSL KeSPA Preliminaries. free received a BYE in round one and then took down BarrackS, JyJ, and faced Last in the finals. In the finals, free wasn't able to advance any further as he took 2nd place after losing to Last by a score of 0:2.

On October the first 2013, prior to the new season, free was released from Woongjin Stars along with five other players. The other players were Aria, BrAvO, Hanbin, Organ and ZerO.[1]