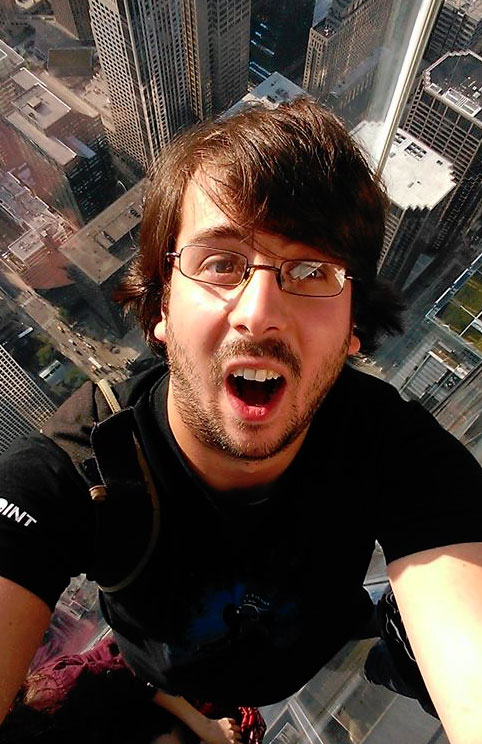 Alexandre "FunKaDeliC" Verrier (mostly referred to as "FunKa") is a French player, caster and observer.

After spending two years as a semi-professional player in French teams such as Cyber Nation or Eclypsia, FunKaDeliC started casting and making VODs with his teammates from Eclypsia and then with casters from aAa, such as Pouilleux, LeLfe or Zidwait. He is part of the O'Gaming TV crew, with whom he casts various events and shows including the NationWars national team tournament. Being fluent in English, he became the observer for Iron Squid – Chapter II's English Casters (Wolf, Khaldor, Day[9], Kaelaris and ToD). Before the beginning of WCS Season 1 Europe Premier League Ro16, it was announced that he will be the observer for WCS Europe.[1] He has since worked with ESL as its observer.