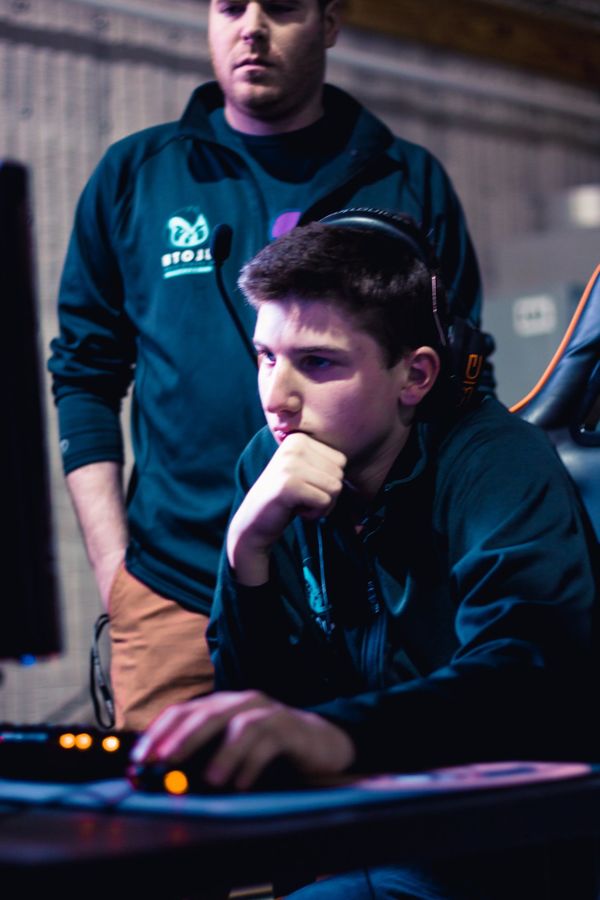 Joseph "Future" Stanish is an American Terran player who is currently playing for Infinity Gaming.

On January 7, 2016 Future debuted in his first LAN the Cheeseadelphia 4 where he began in Group Stage 1 in which he 2-1 DisReSpeCT twice and loss 1-2 to GAMETIME to advance to Group Stage 2. In Group Stage 2 Future was also able to advance to after losing to Pokebunny 1-2, beating NethuNe 2-1, and beating Crayon 2-1. In the Round of 16 Future's run came to an end where he loss 0-2 to Suppy.