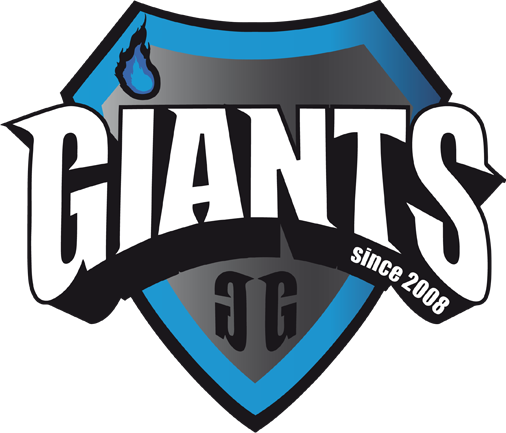 Giants Gaming, also known as Ozone Giants is a professional Spanish esport company with offices in Málaga (Spain). The organization fields international teams in a number of titles including Call of Duty, FIFA or Battlefield 4, but they are mostly known for their qualification for LCS Season 3 on League of Legends.

The organization hosted a StarCraft II team, considered to be one of the best three teams in Spain[1], but this was disbanded on the 26th May 2012 due to their title player ToXiC, leaving for another team outside of Spain and thus the organization felt forced to close their Starcraft II division.[2]