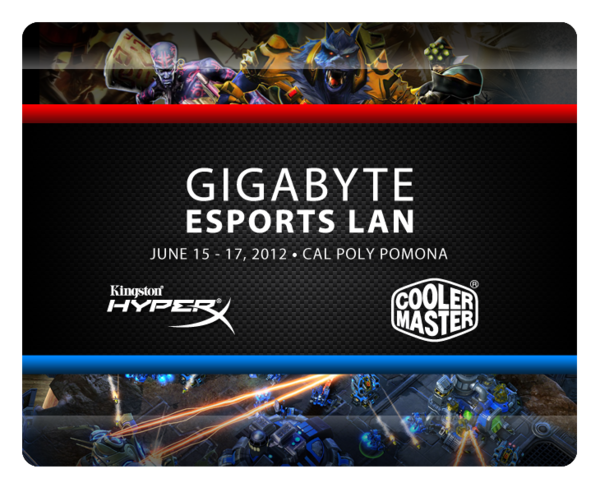 The GIGABYTE ESPORTS LAN Invitational was an invite-only tournament that was held from June 15–17, at Cal Poly Pomona in Pomona, CA.

The GIGABYTE ESPORTS LAN was a competitive gaming event that took place in Southern California a week after MLG's 2012 Spring Championship. 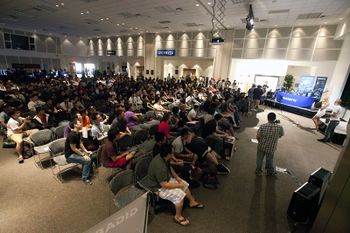 A crowd shot from the GESL.

Additionally, there was no extended series rule in effect for this tournament.

* Scarlett, qxc, and SeleCT will be unable to attend. Golden, daisuki, and Rhythm will replace them.[1]

Groups were drawn live on the first day of the event.