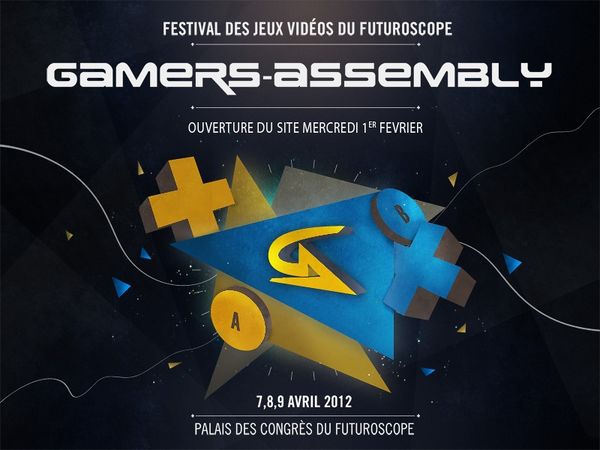 The Medion All Star Trophy is an offline event which is held during day one of the Gamers Assembly 2012, and which doesn't count for the French Master Series 2011 - 2012. Featuring two invites and six players who earned their spots through three qualifiers, the event is played as a single-elimination bracket. The eight participants will be seeded in the main event second group stage.[1]

1 Feast qualified for the event, but had to drop because of schedule issues, and was replaced by FremAN (who earned the spot by defeating Adelscott 3-0).[1]