Gateway (Legacy of the Void)

This article covers the current multiplayer version of this building. For another version see Gateway (Wings of Liberty and Heart of the Swarm). 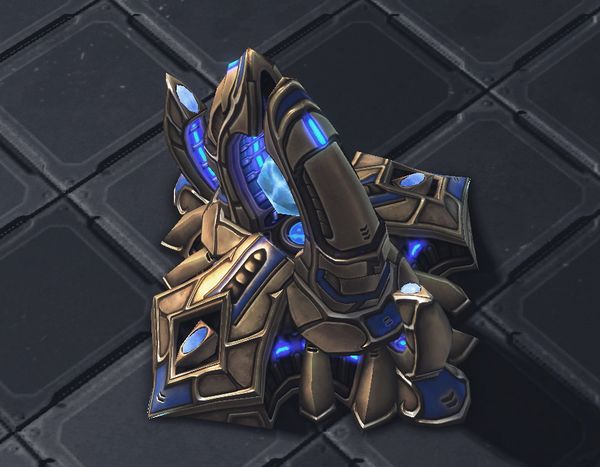 The Gateway is a unit production structure for the Protoss, responsible for warping in ground units. Gateways can be warped in by a Probe only within range of the Psionic Matrix, and only if the player controls a Nexus. Like most Protoss structures, the Gateway can only function if it remains within the Matrix, otherwise it becomes unpowered.

Initially, the Protoss player can only build the Zealot at the Gateway. After a Cybernetics Core is completed, Stalkers, Sentries and Adepts can also be warped in from the Gateway. Once the player warps in a Templar Archives, High Templar become available, and after a Dark Shrine is acquired, the Dark Templar can be warped in at the Gateway.

Gateways are upgraded into Warp Gates after Warp Gate Research has been completed at the Cybernetics Core. They can also revert to Gateways.

Warp Gates are a unique unit producing structure, capable of warping in units very quickly, on demand, at any location on the map with access to the Psionic Matrix and not obscured by the fog of war.