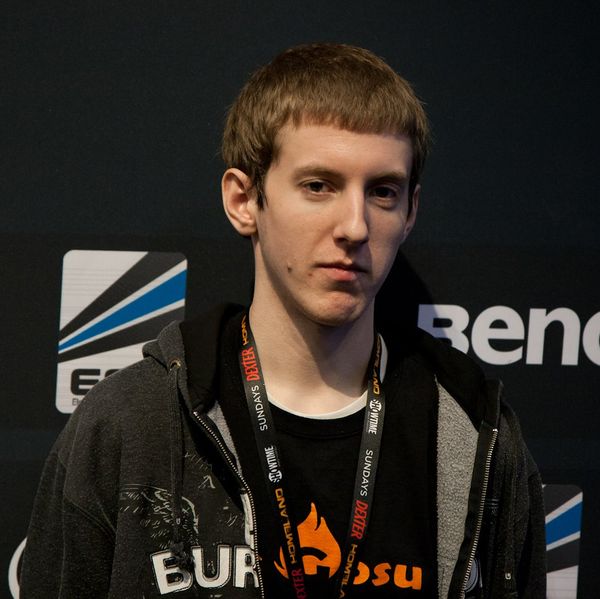 From Tucson, Arizona, Gatored was a ladder-oriented Warcraft III player. He switched to StarCraft II when Warcraft III was rapidly losing populartity. He played the game casually for six months before signing onto All4ONE Gaming, which was later acquired by It's Gosu eSports. He became recognised after IEM New York.

Gatored was not active in the Beta.

In the EG Master's Cup VI, Gatored and teammate Kyhol are often used as the 2v2 team.

Gatored's best performance in the 2011 MLG Pro Circuit was at MLG Anaheim 2011. Where he made it past four rounds of the Open Bracket, including winning 2-0 against CatZ before losing to CrunCher 2-1. After he was placed in the lower bracket he was knocked out shortly after by Gretorp.

After qualifying for IEM New York, Gatored achieved his best career results in the main event. He beat DongRaeGu and Strelok 2-1 in the group stages to advance into the playoff bracket. He continued his success by beating the South Korean TOP 3-0 before falling to FruitDealer 0-3. In the battle for third place, Gatored faced off against KiLLeR, who took him down 1-3, therefore securing fourth place.

On November 2011, Gatored attended the open bracket of the MLG Providence. He made a convincing run, knocking-out Axslav as well as the South Korean progamer GanZi, and was eventually sent into the losers bracket by Leenock. There he was knocked out of the tournament by viOLet.