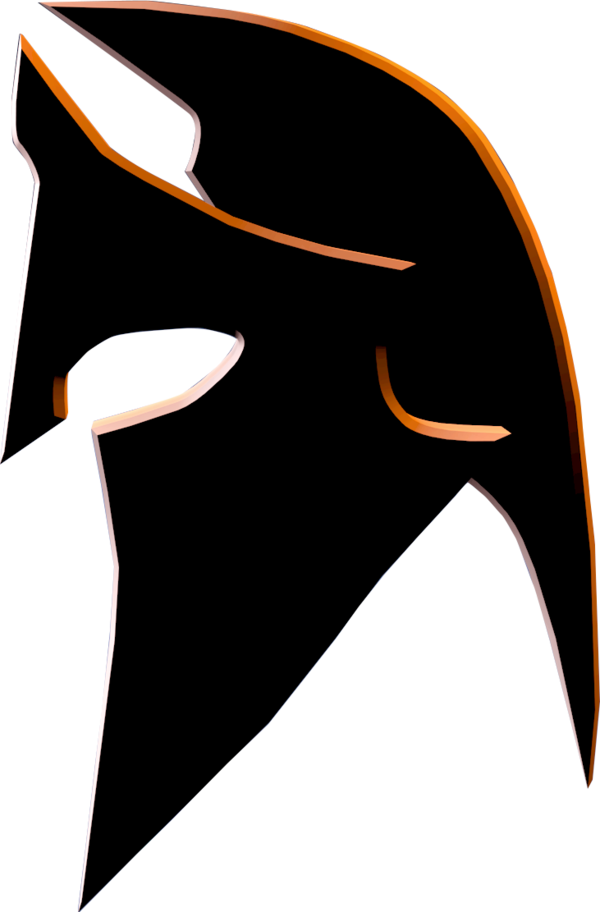 In 2012 the team decided to expand its horizons by adding squads to several games: Battlefield 3, League of Legends, Counter-Strike: Source and StarCraft 2.

Between 2013 and 2014 the team had several good results in the French LANs.