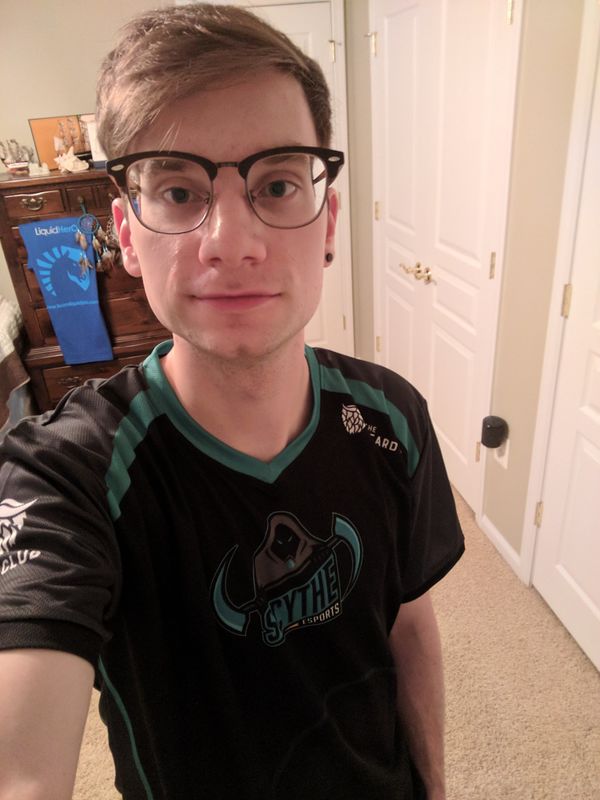 Dylan "Gemini" Kristopovich is an American Protoss player who is currently player-manager for Team GP.

StarCraft 2 was Gemini's first venture into the realm of esports in 2010. Previously he had played other games competitively and for fun online but only in friendly team matches. Ever since 2010 he has done many things in the StarCraft scene mostly being a player foremost and also an educator. In 2014 he took a year off to play fulltime before returning back to school the following year, when he then took a break from playing until late 2016 and has since been an active member in the community writing educational guides, streaming, and playing in occasional tournaments.

Being Gemini's first competitive RTS that he has played, the Beta served as his way of learning the way of a strategical RTS. He quickly gained ranks and by the end of the Beta had reached Diamond.

After being promoted to Masters when it came out, Gemini remained a consistent mid-high master player throughout all of WoL. He attended multiple small local LANs and online cups, however not finding any big success. He gained some notoriety after joining many different small North American teams as well as becoming an active member on the /r/starcraft and /r/allthingsprotoss subreddits, the second of which he moderates.

At the beginning of Heart of the Swarm Gemini quickly began to improve in skill getting closer to Grandmaster as well as joining many other different teams. He played in various team leagues under Soviet Gaming and The Jamaican Bobsled Team before eventually landing on Integrity Gaming on April 21, 2014. He continued to play in online tournaments and qualifiers and eventually reached Grandmaster during mid May in 2014 and would average around mid-GM in rank into 2015.

Gemini played in 2014 Red Bull Battle Grounds: Detroit and was put in a group with Oz, Frontstab, and Dreams. He came out of the group 2-1 after beating Dreams 2-0 and losing to Oz 0-2 and then beating Frontstab 2-0. In the Ro64 he lost 0-2 against CatZ.