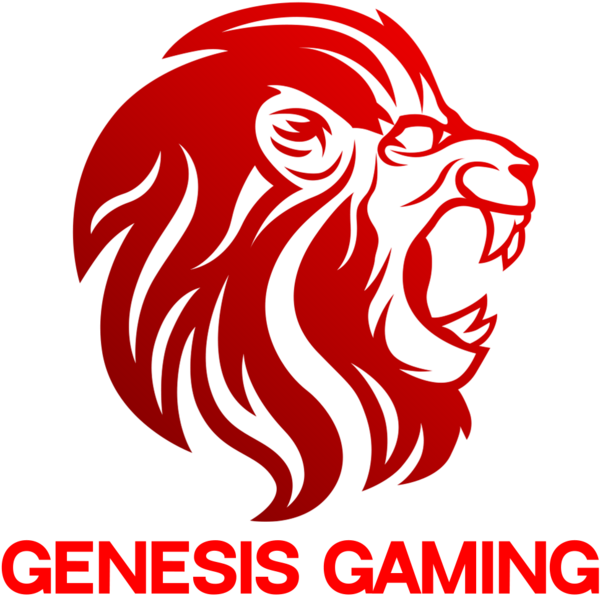 Genesis Gaming is an international multi title Esports organization and tournament organizer based in Ireland founded in late 2020. It has bases of operations in EMEA, The Americas, Asia & Australia. They also have several rosters competing in: Age of Empires, Counter-Strike: Global Offensive, Dota 2, World of Tanks EU, Immortal: Gates of Pyre & Pokemon VGC.

The team has a trained Psychologist as well as a dedicated Mental Wellness coach.

On July 15, 2021 the team acquired Archangel Gaming but just a few days after, the merge was reversed due to conflicts within Archangel's management.[1]