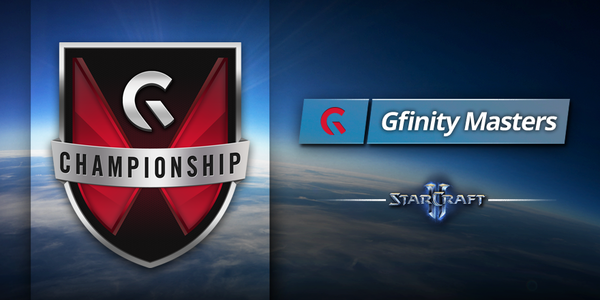 The Gfinity StarCraft II Summer Masters II is the fourth and last StarCraft II event in 2015 hosted by Gfinity. It will take place on September 24-25th at this year's EGX in NEC, Birmingham. The event features 8 StarCraft II players competing for a $10,000 prize pool.

1 HyuN forfeited the tournament to participate in 2015 DreamHack Open: Stockholm in order to get more WCS points.
2 Bly cancelled his participation due to visa issues and was replaced by PsiOniC.