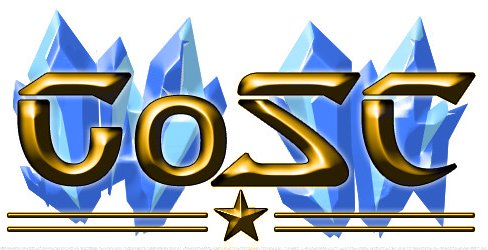 Girls of Starcraft ( / ^o^)ﾉ︵ ┻━┻) (or GoSC) is a group of female gamers, founded in June 2011, which is trying to encourage more females to play the game and empower the constant growth of females in the StarCraft community.

The members in the group include commentators, players, event organizers, and even just fans of the game. The members use their Facebook group as a means of communicating about girl only events, announcements, clan recruiting, news and more. The group also has a Skype voice chat. Their community involvement includes, but is not limited to, the following: