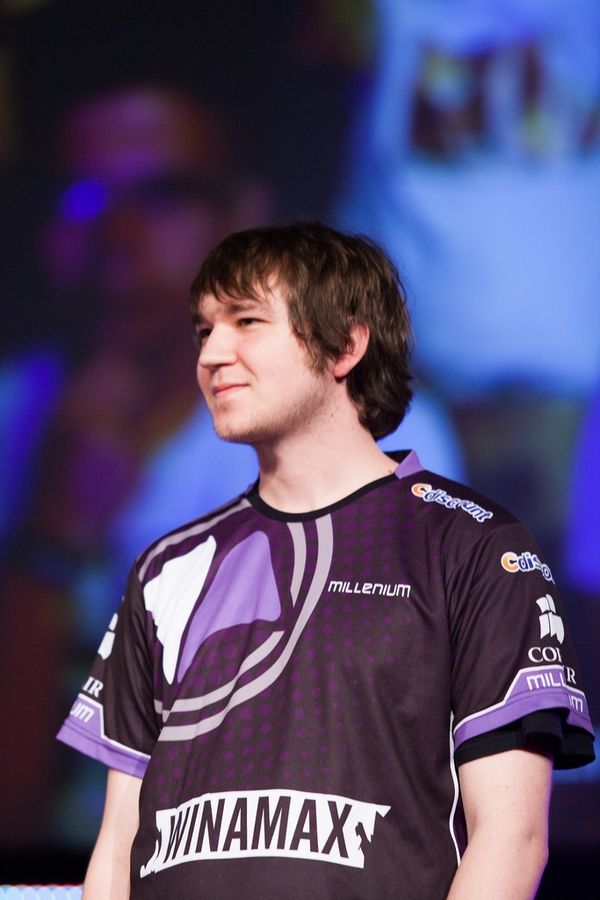 Goswser made a name for himself during 2011 MLG Orlando when he beat the odds by defeating the former GSL champion Polt in the open bracket. He was eventually eliminated from the tournament after being defeated by another South Korean progamer, MarineKing, and by KawaiiRice.

On November 16, 2011, Goswser became the first player from compLexity Academy to be promoted to the A-team.[1]

At MLG Dallas 2012 Goswser once again made a run defeating KawaiiRice, Caliber, and ThorZaIN in losers bracket before Polt defeated him 2-1 to claim vengeance for Orlando.

For Iron Squid Chapter 2 Goswser qualified through the American qualifier by defeating MassMurder, Ender, MajOr, and HwangSin. In the tournament itself he surprised many by topping a group that included MMA, Genius, and Nerchio. His run continued as he proceeded to 3-0 Mvp in the round of 16 before finally succumbing to eventual tournament winner Life in the quarterfinals by a score of 3-2.

On December 10, 2012 it was announced that Goswser had left compLexity and would be training in Europe.[2] Later in the day, he was presented by his new team Millenium live from the Millenium Gaming House.[3]

His first tournament in 2013 was the 2013 MLG Winter Championship, which he had qualified by beating Caliber in the Showdowns. During the event, he lost straight away against Bomber in the round of 32, but still impressed by winning the third map of the series, an amazing one-hour long game.[4]

In the spring, Goswser was one of the 24 invites for the WCS America 2013 Season 1 Premier league. His opponents in the round of 32 were Polt, Revival and IdrA. He managed to win his first match against Revival but then lost to the heavy favorite Polt and lost the rematch against Revival, hence dropped to Challenger league, where he lost to HwangSin in the bracket stage, and to MacSed and TheStC in the group stage, only taking the series against Heart, but enough to secure a Challenger league spot for the next season.

Goswser played in both Dreamhack Stockholm and Summer, but wasn't successful as he was eliminated in the Round of 64 in the two tournaments. Staying in Europe, he was invited to pay in the HSC 7, where he was able to get out of his Round of 32 group by beating Socke and Fuzer, but was eliminated in the next group stage after losses against TaeJa and Stephano.

He started showing good results in the summer, having an impressive run during DreamHack Valencia, beating notable players Stephano, BlinG, Harstem, and YugiOh before losing to HyuN in the semifinals, securing $3,000 and a seed for DreamHack Winter.

He confirmed his good form at ASUS ROG Summer 2013, where he eliminated TitaN, Naama, the Moreno Durán brothers VortiX and LucifroN, and lost to TaeJa in the Round of 8.