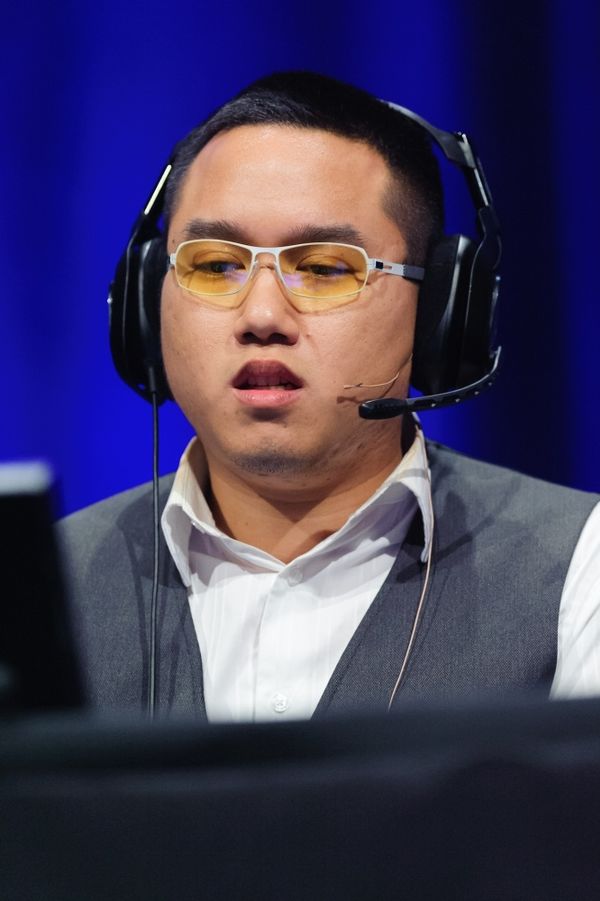 Alex "HDstarcraft" Do is a popular YouTube commentator. He has casted many tournaments like MLG, IPL, and hosted the HD World Tournament.

As a caster HDstarcraft works for IGN and is often seen casting with PainUser and CatsPajamas.

HDstarcraft, along with HuskyStarcraft, ran the HDH Invitational, a 16 player tournament with a $3450 prize pool.

HDstarcraft has also been a competitor in addition to his casting since the launch of StarCraft II. He plays as HDGamer.

He signed up for both MLG Dallas 2011[1] and MLG Anaheim 2011. Despite attending though, in Anaheim he was knocked in to the losers bracket in round one by qxc and then knocked out of the tournament in the first losers bracket round.

HDstarcraft was originally a member of the team Lazarus Gaming until it disbanded May 2011, and he joined VPGamers [2] a month later. On September 22, 2011 HDstarcraft joined CheckSix Gaming along with the rest of VPGamers after the two teams merged. In late January 2012 HD and fellow IPL caster PainUser announced they would be taking a hiatus from casting for approximately one month.