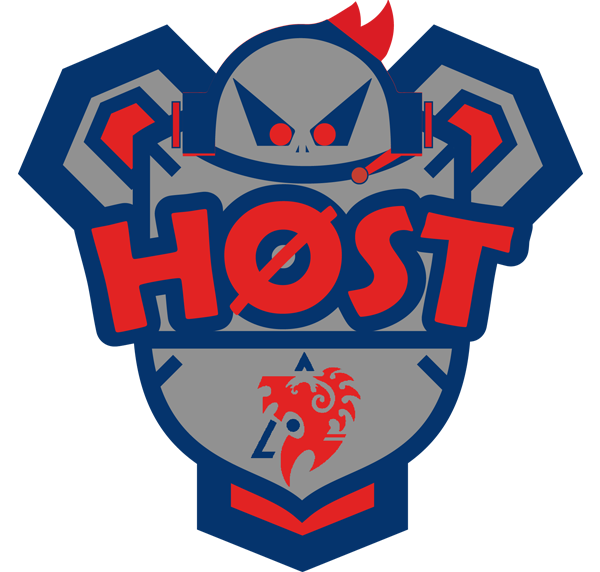 In June, 2020 the team started a mounthly tournament (https://liquipedia.net/starcraft2/HOST_Open) with prices in cash, coachs for the best diamond players and editions with special prices.

Host Competitive has 3 divisions HOST Masters (for Masters and above), HOST (for Diamonds) and HOST Academy (for platinum and bellow).