For the Korean player, see Killer. 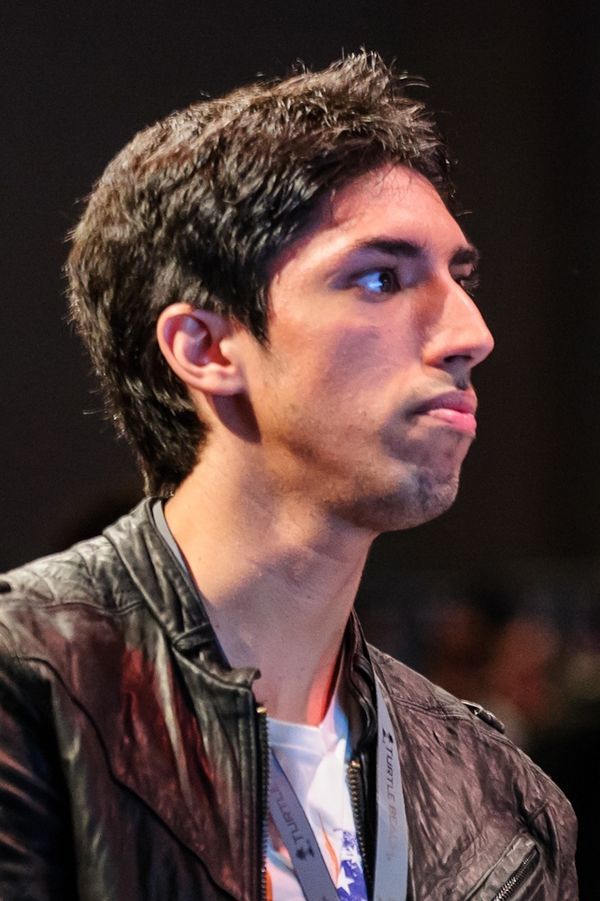 He was formerly known as KiLLeR.

On January 21, 2013, KiLLeR parted ways with Team Dignitas because an agreement on his new contract terms could not be reached.[1][2]

Early on in Wings of Liberty, KiLLeR found little success, mostly hitting the spotlight as a 2v2 player for Team Dignitas in the EG Master's Cup alongside SeleCT. One notable exception for this would be his 2010 Blizzard Latin American Invitational 4-0 against Fenix, one month after his StarCraft II debut.

August 2011 turned out to be one of the most successful months for KiLLeR. He managed to place second at the Latin American Battle.net invitational, and qualified for BlizzCon 2011 StarCraft II Invitational. Later, he won the Chilean WCG qualifier, and qualified for WCG 2011. In October, KiLLeR managed to make it out of the group stages of IEM New York in second place behind the South Korean Killer. He managed to beat elfi in the playoff round 3-2 before losing to DongRaeGu in the semifinals 0-3. In the bronze match, KiLLeR faced off against Gatored and to secure a very respectable third place in the tournament by beating him 3-1.

At World Cyber Games 2011, held in Korea, in the group matches (they were all Bo1), had a record of 5-1, knocking down IdrA and finishing 2nd behind TitaN. In the play-offs he lost to Bling 1-2 finishing in Round of 16.

KiLLeR's next big tournament appearance was be 2012's IEM Sao Paulo. He managed to defeat Illusion in his group, but failed to win close series against SuperNova and DarKFoRcE, and thus dropped out during the group stage. In March at IEM World Championship Killer would manage to win against Strelok but go on to lose against MMA, ViOLet, JYP and Socke to finish 5th in his group and thus dropped out of the group stage.

On July 1, 2012, KiLLeR participated in the World Championship Series 2012 Chile and placed in first place after overcoming BeAlone, Kieds, cRuZa, and then Darkness in the finals with a score of 2-0.