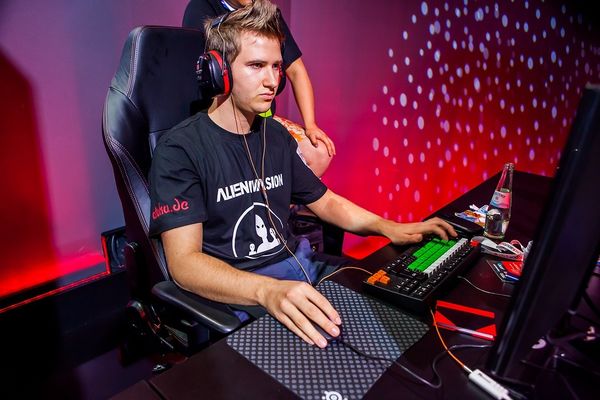 Fabian "HaNfy" Kattner is a Zerg player from Germany who is currently teamless.

HaNfy is a German Zerg player who first came to attention when he won the ESL Pro Series Germany: Summer Season 2012 beating GoOdy and HasuObs.