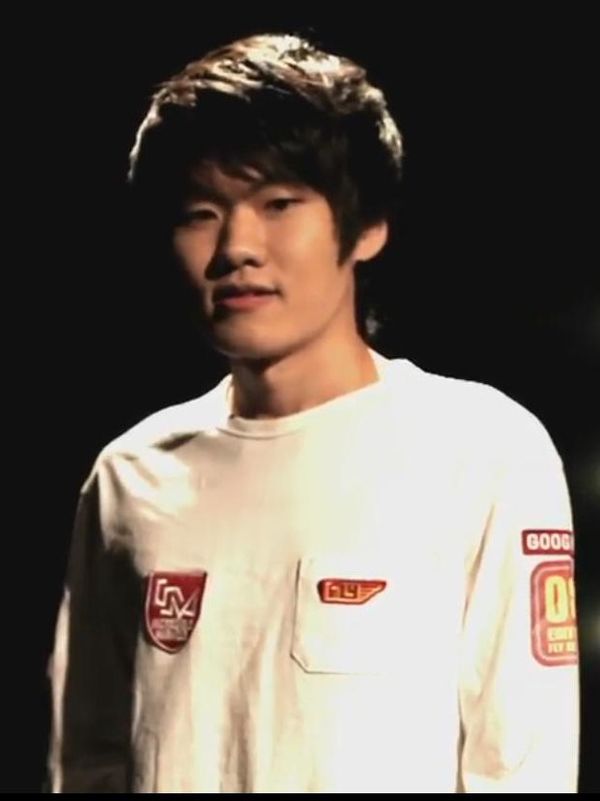 Happy got to the semifinals in the 2011 July GSL Code A Tournament where he lost 0-3 against Puzzle. In the Up/Down matches, he managed to go 2-1, taking second place in his group. This would be enough to promote him to Code S.

After falling from the Round of 16 of the 2011 GSL November, he will play the winner of the Tassadar versus Cezanne match for the Round of 24.

Happy's first appearance in Code S was in GSL August where he placed third in his group. He made it out of the group stage in GSL October after beating Genius and Leenock to secure first in his group. He would then go on undefeated till the semifinal stage taking out LosirA 2-0 in the Round of 16 and CoCa 3-0 in the round of 8. He was finally defeated by MMA in the semifinals with the score of 1-3.

Happy would compete in Group E of the 2011 GSL November. He finished with a 2-0 score defeating DongRaeGu then GuMiho to advance onto the Round of 16. In the Round of 16, he lost to Oz then to Killer. With the score of 0-2, he would fall down to the Round of 24 in Code A.

On July 22, 2012, Happy participated in the 2012 South Korea WCS Preliminaries. Happy received a BYE in round one and then took down 박현우, Motive, Aria, and faced BeSt in the finals. After taking down BeSt by a score of 2:0, Happy advanced in to the World Championship Series: South Korea Nationals.