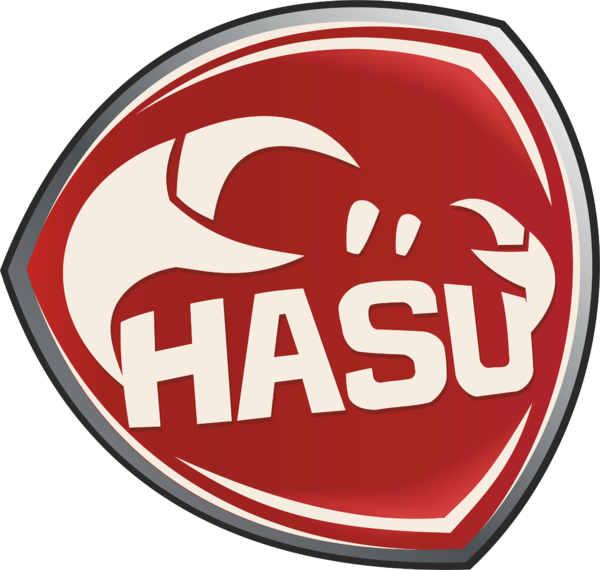 Hasu Players is a StarCraft II team of enthusiastic and active players from different leagues and one of the largest StarCraft II clans.

The initial goal of the team was mentoring the newcomers to the game, but later on, the team has become a famous community with a lot of players from Diamond league and above. As of now, due to the number of players, the team is divided into two parts: regular players, who form the majority, and “cyberstars”, who represent the team in different Starcraft II tournaments.

In September 2017, Hasu players has united with Team Reboot under the common name of Hasu Players. This process has started in September 2017 and ended after Alpha and RSTL tournaments, where teams still participated separately under their own names.

Hasu Players is a regular participant of Alpha League and RSTL. In each tournament division (RSTL and Alpha Team League), the team has a squad for every level of the tournament from high Diamond up to the Grandmaster league.

Despite cybersport activity, "cyberstar" squad members find time to teach and help lower league players to improve their skills and knowledge in Starcraft II. Sometimes pro players are invited to hold a lection to the team participants for educational purposes.

Also, team activity leads to Hasu Team League and inner team tournaments for Hasu Players, which are carried out from time to time.