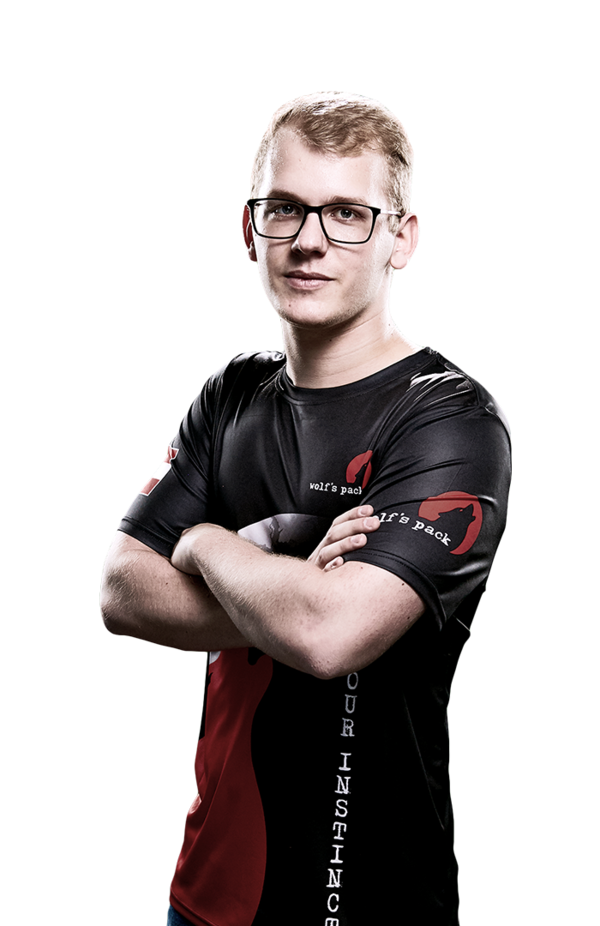 Moritz "HateMe" Pölzl is an Austrian Zerg player who is currently playing for Platinum Heroes.

On January 9, 2016, HateMe was one map away from qualifying to the 2016 DreamHack Open: Leipzig in the European qualifier after defeating hinO, ColdScars, Cladorhiza, Majestic, and Couguar. However, he was defeated by Serral in the qualifying match.

On August 26, 2016, HateMe competed in the World Cyber Arena: Europe Qualifier defeating Strange 2-1 and losing to Elazer 1-2 and Beastyqt 0-2.

HateMe had his best WCS results yet in 2017 with a group stage 3 exit in 2017 WCS Valencia advancing over player like Mana, RiSky and Vortix but didn't attend any other WCS event that year. After a couple of group stage 2 finish at 2018 WCS Leipzig and 2018 WCS Valencia HateMe got out of the round of 32 of 2019 WCS Winter Europe upsetting more established players SortOf and Zanster. He later got eliminated 2-1 by Heromarine in the final match of his round of 16 group after beating uThermal in the loser match.