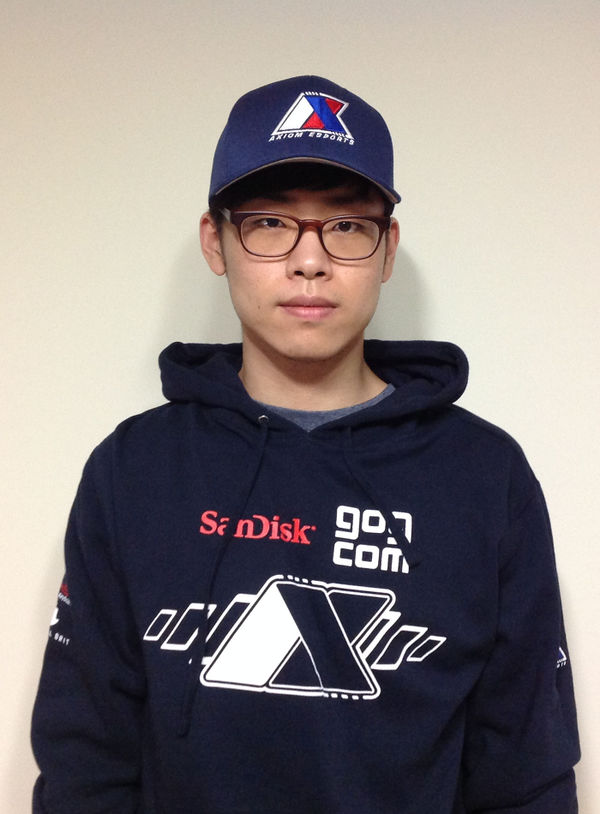 Kim "Heart" Min Hyuk is a retired Terran player from South Korea, who previously played for Axiom. He was also active in Brood War, where he played for Hwaseung Oz.

He would leave the team nearly a year later.[3]

On January 14, 2013, Axiom recruited Heart as part of its new engagement in the GSTL in partnership with Team Acer.[4]

On August 19, 2011, for the 2011 GSTL Season 1 Group A, Team SCV Life sent out Heart as their starting player against F.United. Heart took out NaNiwa and put TSL ahead by a score of 1-0. F.United sent out Fenix next and Heart wasn't able to defeat him. Heart's loss allowed F.United to tie up the score at 1-1.

On July 23, 2012, Heart participated in the 2012 South Korea WCS Preliminaries. Heart received a BYE in round one and then took down Dark, SonGDuri, sKyHigh, and faced Reality in the finals. He was not able to advance any further as he lost to Reality by a score of 1:2 and took 2nd place.

Heart failed to qualify for 2012 GSL Season 2 Code S in the Up & Down matches after going 1-3 in his group, beating YugiOh, but losing to BBoongBBoong, Avenge, and KeeN.

Heart would be placed into the six player Group E of the 2012 GSL Season 3: Up and Down Matches after his 2012 GSL Season 2 Code A loss in the Ro.32. He failed to advance with a 2-2 record, despite the win against the eventual 4-1 AcE.

On September 11, 2012, Heart participated in Code S group F, defeating NaNiwa 2:1, losing to Squirtle 2:0 and finally defeating Sniper 2:1, to advance out of his group and move into the Round of 16.

His first major event outside Korea was MLG Winter Championship. He got to Pool C through the Open Bracket, after defeating MorroW, inori and DdoRo. There, he finished first of his group after going 5-0. His first opponent in the Championship Bracket was DongRaeGu. He lost 0-2 and had to face GanZi in the Losers' Bracket. He won 2-1 and to face HuK in the next round. Due to defeating him in the pool games, he started with a 2-1 advantage and ended winning 4-2. He then faced DongRaeGu again in an other extended series. He lost 4-1, ending 3rd overall and winning $9,000 and also a seed for 2012 MLG Spring Arena 1.[5]