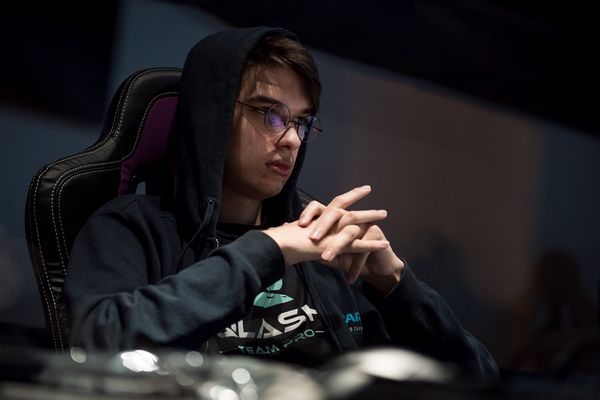 Bogdan "HellraiseR" Kozar is an Ukrainian Protoss player who is currently playing for Team QLASH.

On August 31, 2016, HellraiseR advanced to the playoffs of the StarLine 1xBet League Season 2 after defeating jimmymicro and Lisandro both 2-1. He also during this tournament loss 1-2 to Kas in the Ro16 and 0-3 to Strange in the Ro8.

On September 6, 2016, HellraiseR advanced to the playoffs of the Wardi Open 1 after defeating viOLet and Reynor both 3-2 and then loss 0-3 to Nerchio in the Ro8.

On November 26, 2016, he played his first team match for isIMBA Academy in the qualifier for WardiTV Team League Season 7.

On April 8, 2018, HellraiseR won the Championship of Ukraine by defeating BatGrok 2-0 and ZipperTheFly 2-1 on the groups stage and then by consecutively defeating Awers 2-0 in quaterfinals, Lisandro 2-1 in semifinals and Kas 4-3 in the finals.

On June 6, 2018, HellraiseR won the Premier League by defeating Brat_OK 3-0 in semifinals and then Bly 4-2 in the finals, and so he claimed to be one of the best current CIS region players.