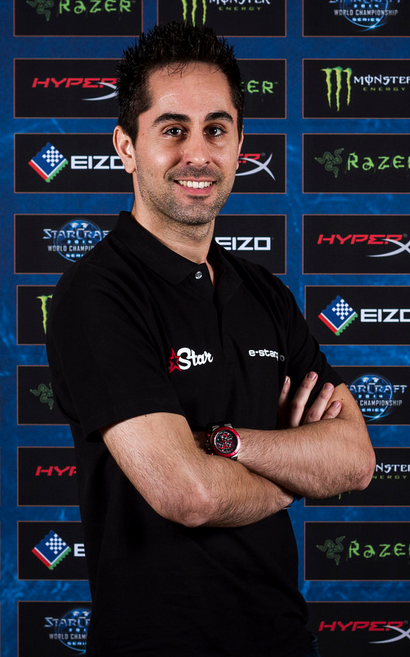 Moisés "HoBBiT" Abascal is a Terran player from Spain, who last played for e-Star.

He started competing in Warcraft 3 when he was only 14, placing decently well in WCG Spain and other minor Spanish tournaments. In 2005, he placed top 3 in WCG Spain and earned a paid trip to Singapore to participate in the World Finals. From there on, HoBBiT dominated (alongside LoLvsxD) the Spanish Warcraft 3 scene, winning multiple minor championships.

However, he never made the leap to Europe, and in 2008, HoBBiT decided to retire.

With the release of StarCraft 2 in 2010, he recovered his passion for gaming and quickly rose to the top of the Spanish ladder. From then on, he has been one of the best Spanish Terrans, placing well in multiple minor tournaments. In 2013, he decided to enter the eStar Academy, finishing second and therefore earning the right to enter the e-Star pro-team.