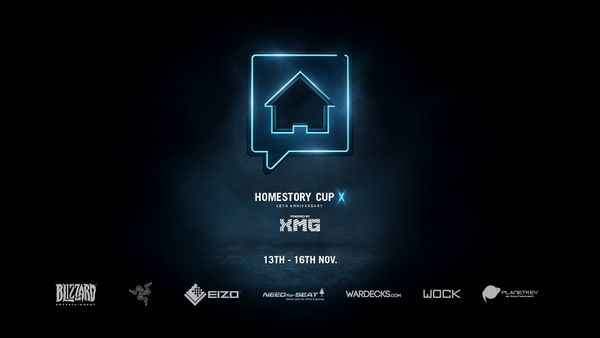 HomeStory Cup X is a StarCraft II Tournament hosted by Dennis "TaKe" Gehlen. It takes place as part of the "EnterTheGame" festival in the Krefeld’s club "Königsburg".

Ro16 groups were selected according to the following procedure:

For a full walkthrough of the actual group selection, see this post on TL.net.

Three qualifiers, one for each region, will be held and will allow 4 players to be qualified:

The 4 players then compete in the Top 4 Qualifier for 1 full paid trip to Germany.

1 Polt cancelled his participation and was replaced by Petraeus who finished second in the American qualifier.[1] 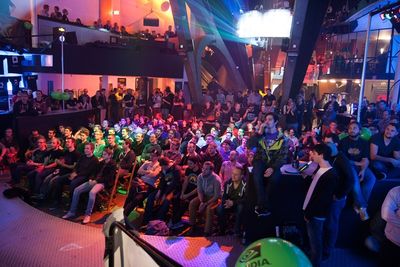 For the first time in the history of HSC, matches were played in front of a crowd