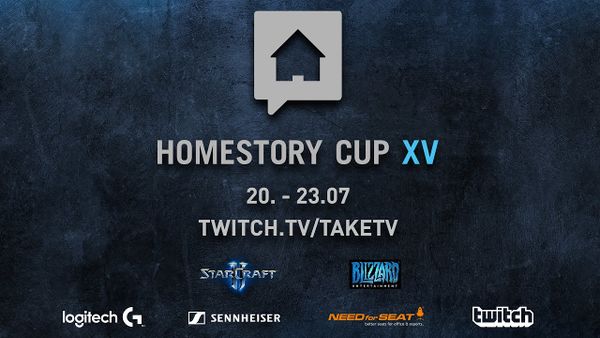 
For the first time since its Third Edition, due to low participation of players and other circumstances, the usual EU/NA/KR Qualifiers did not take place.[1]

Ro16 groups were selected according to the following procedure:

For a full walkthrough of the actual group selection, see this post on TL.net.

1 HateMe cannot attend/travel to HSC due to severe fever and was replaced by RotterdaM.

Data about number of viewers[2]: