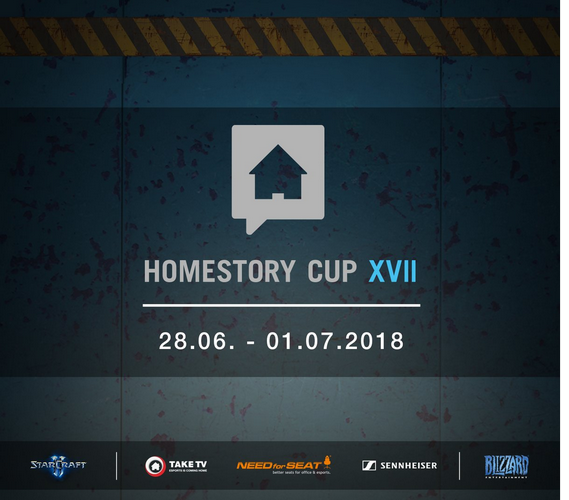 1 DnS and SortOf forfeited their invites.[1]
2 Bly cannot attend HomeStory Cup and was replaced by EonBlu.[2]
3 uThermal offraces as Protoss.[3]