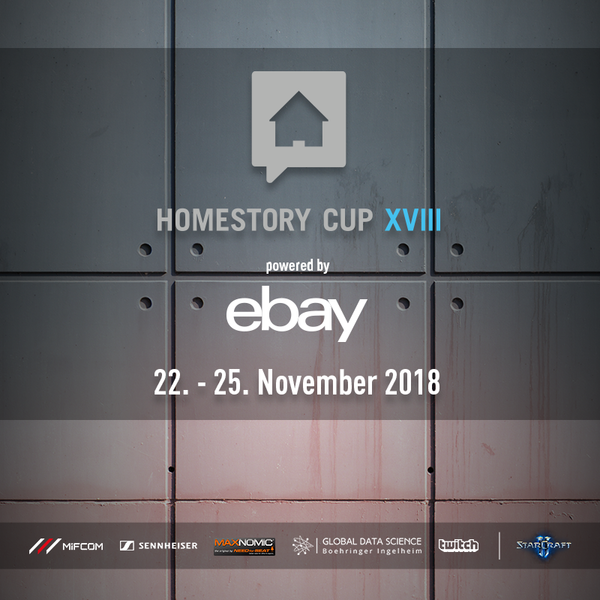 1 SpeCial forfeited his invite due to personal reasons[1] and was replaced by soO.