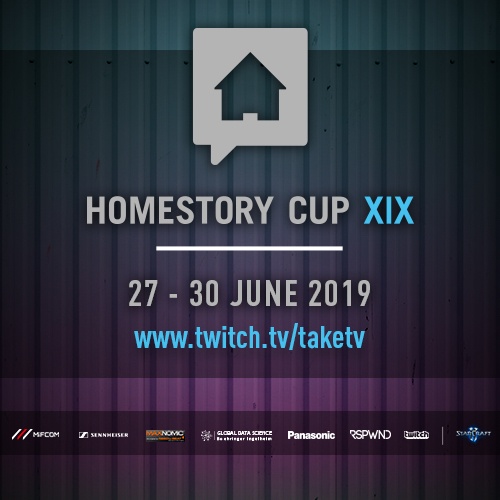 The HomeStory Cup, organised by Dennis "TaKe" Gehlen, is a tournament where TaKe invites star players from around the world into his bar to compete and socialize with one another. Providing multiple streams and interviews over three to four days, it is a fun atmosphere for both players and fans alike.