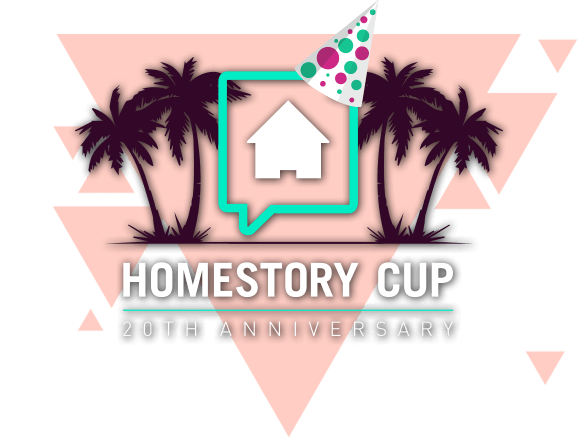 HuK announced that he will sponsor a 3,000 USD award for the best game played. He suggested the winner should be determined by a community-voting.

Harstem
Players decided to not play this match.

Zanster
Players decided to not play this match.

Ephemeron LE
Bly hosted the game with a wrong mod. The admins ruling was that they should play a Bo3 (all on Ephemeron) for the second map point. The first map was continued from the stopped game on the wrong mod. The other two maps were played on the (correct) balance mod. SpeCial won the second Ephemeron game. Bly did win the other 2, so Bly won the Bo3 for that map point.

MarineLorD
Players decided to not play this match.