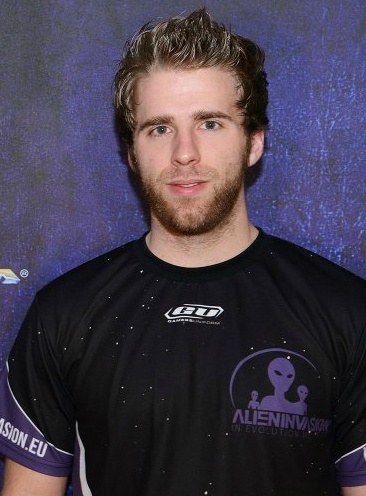 Niklas "Honor" Behrens is a Protoss player from Germany who is currently teamless.

In August 2013, he left HomerJ.de and returned to StarCraft again to become a full-time progamer. After only a few months, he gave up his career and founded the German E-Sport company "Bonjwa". Honor provided the German cast for the 2015 WCS Global Finals. Bonjwa has also cooperated with the German production company "Rocket Beans TV" to organize a tournament called Archon Cup, which Honor has casted as well.