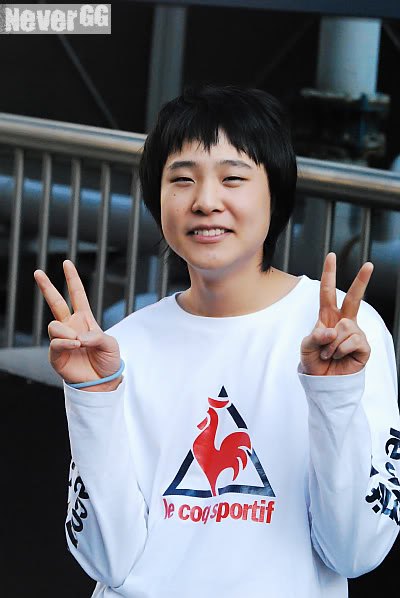 He played his first official StarCraft II match during the hybrid 2011-2012 Proleague Season 2.[1]

During his Brood War career, Horang2's playstyle was sometimes regarded as cheesy and unpredictable, which led the South Korean press to dub him the second coming of Nal_rA.

In the Official Roster Changes for August in the 2011-2012 Proleague Season 2 it was announced that Horang2 would switch his race from Protoss to Terran.[2]

Horang2 announced his retirement in December 2012 due to the lack of enjoyment he had when playing StarCraft II.[3]