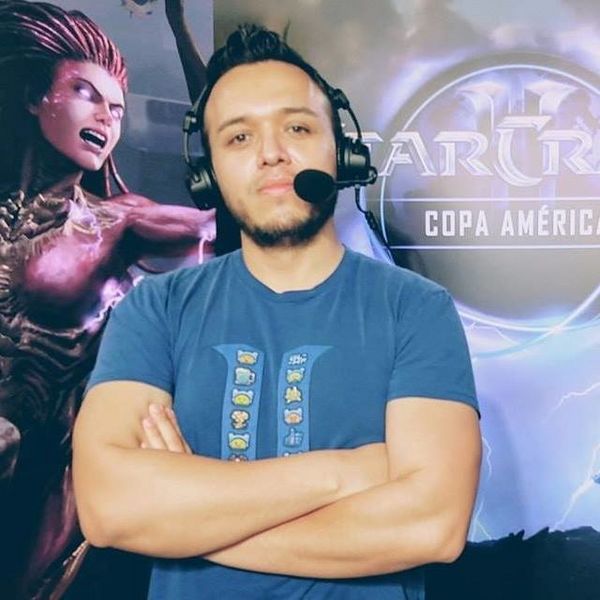 Enrique "HorussTV" Palomino is a caster, streamer and content creator currently casting and working on tournaments for StarCraft2

Horuss is a community figure for Latin America that has been participating in the most important events in Mexico since 2010. He started casting Starcraft 2 since the beta days participating in every single Copa America (except the 2013 edition) and switched to Heroes of the Storm when the game launched. Horuss also casted the first Overwatch Atlantic Showdown and also the first Overwatch Show Match for a live audience in Guadalajara México during Campus Party 2016.

He switched to Heroes of the Storm when the game launched and casted all of the Copa America tournaments for the region until Blizzard stopped the support for the game. Outside of the Blizzard scene Horuss has also casted other games and worked with one of the two major television companies in México (TV Azteca) where he casted the first PUBG invitational, he also casted the Clash Royale ESL's Red Bull MEO.