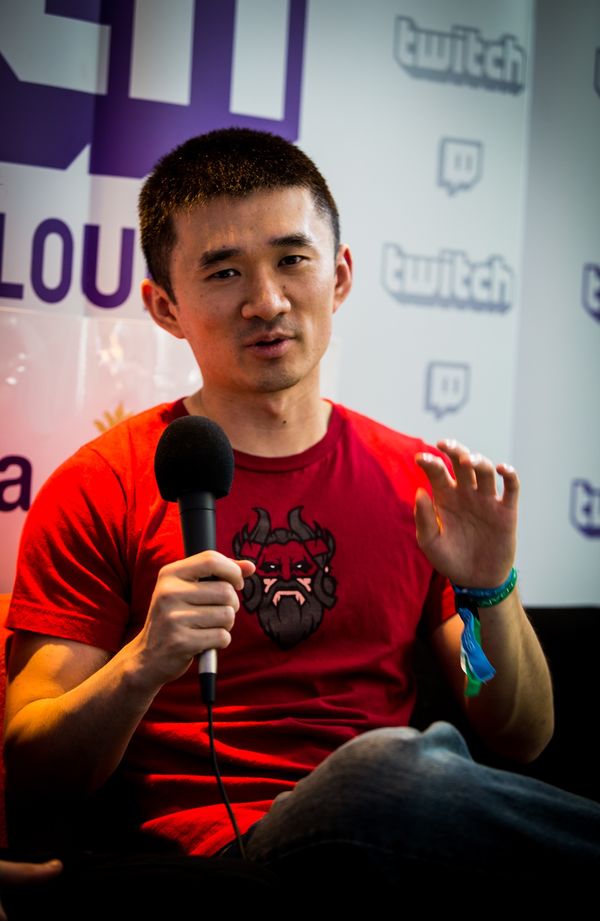 Ken "Hot_Bid" Chen is an administrator for TL.net. Through his work on the site he has become a popular community figure, known for his humorous coverage of StarCraft related content.

Hot_Bid joined TL.net on 9 October 2003 and progressed through the ranks, as it were from there. He graduated from Michigan Law School and later became one of the two first full-time staff members of TL.net together with R1CH when TL.net announced its New York HQ.[1]

Hot_Bid often uses humour in conjunction with other content and he sometimes chooses certain "themes" that he repeats. For instance, in the interviews from MLG Winter, he would ask his interviewees what kind of items they would choose to have in the event of a zombie apocalypse. He also uses very subtle sarcasm or irony which require knowledge of the community to understand. An example would be with the announcement of new episodes of TL Attack. The hosts became very popular for their involvement with TL Attack, and it was decided that they should step back so that the actual guests would get more attention. This, however, was worded as "We got a lot of complaints about our hosts overshadowing our guests the last few episodes of TL Attack so we decided that this time we'll go with two regular hosts that do not have big outspoken personalities".

Hot_Bid also likes to photobomb (intentionally being in the background in pictures or video and acting unnaturally so to draw attention to the fact that he's there) and can be seen in the background in both photos and video, often sporting the characteristic "ESPORTS glasses". There is even a thread dedicated to his photobombing.

When conducting an interview, Hot_Bid very often aims for informal interviews in a relaxed setting and he often wishes to convey the personality of his interviewees, rather than their professional opinions on their respective fields. Consequently, the interviews are often about what the interviewees do in their free time or simply general chit-chat about a subject related to the interviewee. Sometimes he also puts the interviewees in awkward positions for comedic effect. A list of interviews Hot_Bid has conducted can be found here