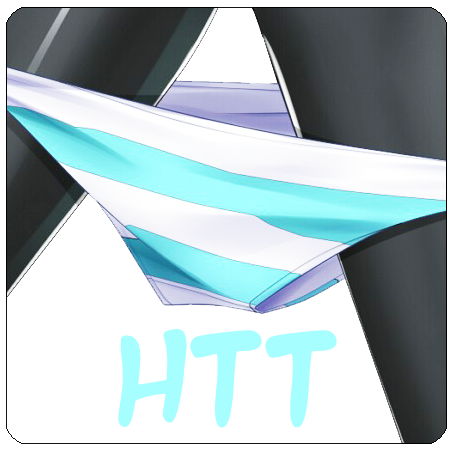 HTT is a simple team, which was originally created by mates in order to play on RSTL. Although the lineup changed several times over years, team's atmosphere is still very friendly, and applications are open [1]. You can always find someone to play a problematic match-up, analyze a replay, relax in team game, whine on imba or play in StarCraft-by-correspondence. Viewing of the tournaments with a discussion in the conference are attached.
HTT pursues the idea of fair and square play for fun and good games.
At the moment HTT is participating in every team league it discovered so far: ESL, SC2ITL, Koprulu, Wannawar and Alpha. FCW with different teams are not rare.