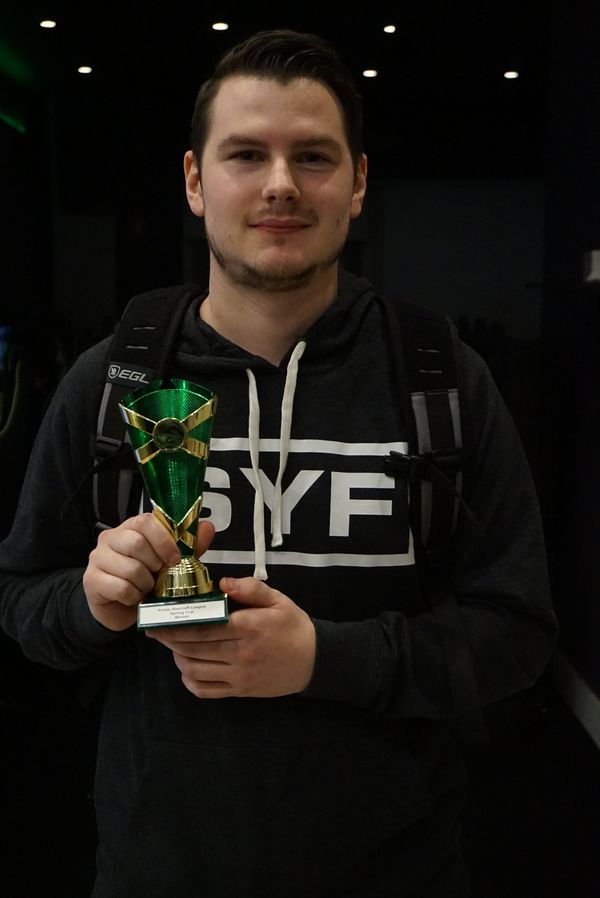 Known for his strong macro as well as his use of 11/11 in TvZ, he is regarded as one of the top Terran players in Australia.

Coming from a casual Age of Empires 2 and Brood War background, HuT began playing StarCraft II in the beta and was ranked near the top of master league, until Grandmaster league rolled out in SEA, where he was usually ranked in the top 100.

As more ladder seasons went by, and with his move from country NSW to Sydney, HuT attended more and more local Sydney LANs such as CityHunter's Kingston Cups and participating in a variety of online tournaments on sc2sea.

HuT was decently placed on the SEA ladders, winning a wT Weekly Tournament on sc2sea. Towards the end of Wings once the servers were opened up, maintained a rank 1 Masters account on Korea and being in the top 50 on North American Grandmaster League.