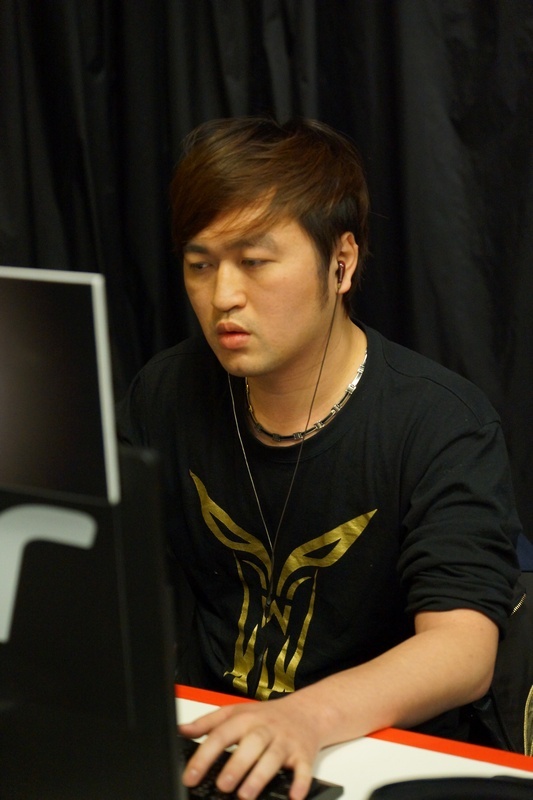 Yuan "Hui" Jin Hui is a Taiwanese Protoss player, formerly a member of yoe Flash Wolves, who is now retired.[1]

Hui is a well-known SC2 player in Taiwan. He always interacted with fans through his stream, gaining amounts of popularity.

In the Taiwan eSports League (TeSL), Hui was known for his performance against Sen, the Taiwanese Zerg player. He had at one point the highest win rate against Sen in TeSL, while Sen kept his 90-percent win rate.[Citation needed]