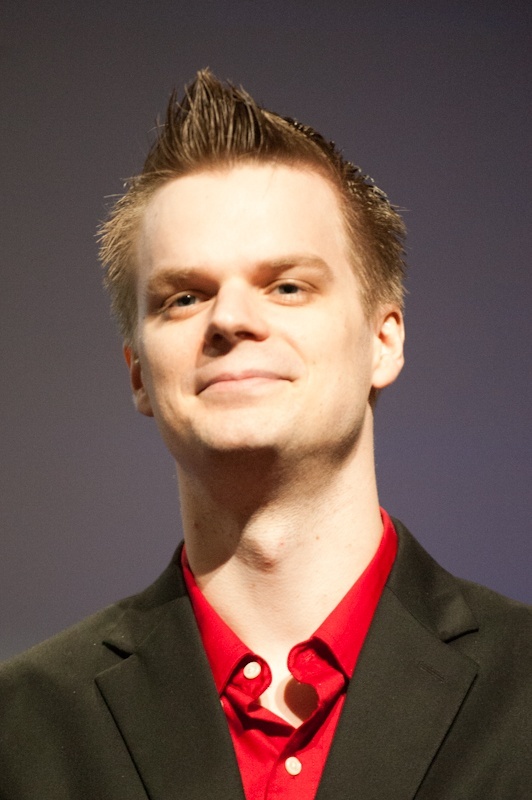 Mike "Husky" Lamond is an American former StarCraft II caster originally from Oregon, but currently living in California. Husky ran a popular YouTube channel (HuskyStarcraft), which he closed in August of 2018 after a long period of silence, moving on to other non-Starcraft related projects.

Husky, with HDstarcraft, ran the HDH Invitational a 16 man tournament which was the biggest StarCraft II tournament at the time. This tournament featured some of the best foreign players of the beta and had the biggest prize pool of any tournament until the release of the game.

He was invited to cast a variety of tournaments including the TSL3, the GeForce Pro/Am, MLG Anaheim 2011, MLG Raleigh 2011, and the After Hours Gaming League.