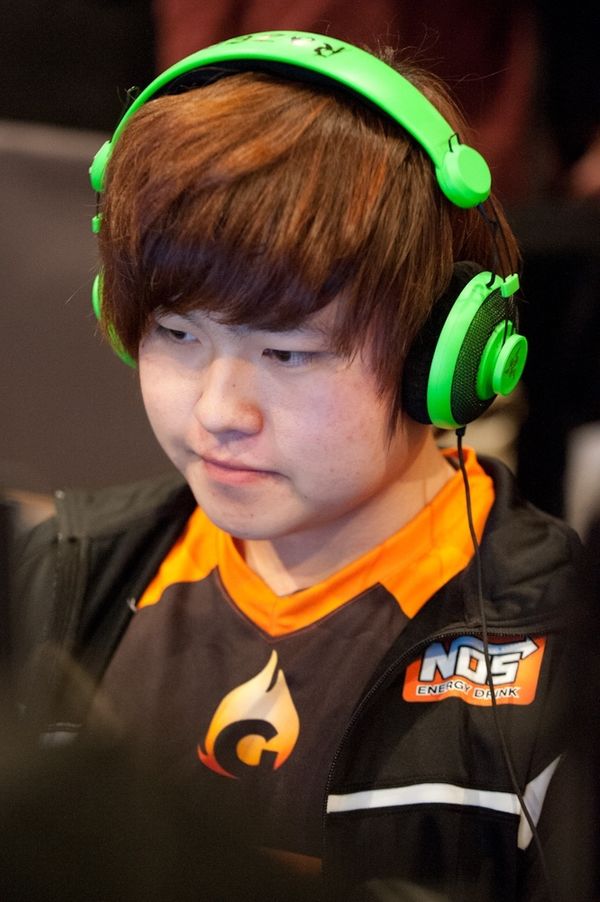 He played for Quantic Gaming as Team Captain until his retirement in November 2013.

HwangSin started his StarCraft II career in Incredible Miracle before joining MVP. He gained recognition in the summer of 2011 when he triumphed in TeamSpeak TL Open 16 and TeamSpeak TL Open 18. His good performances earned him a spot in the It's Gosu squad. With It’s Gosu, he participated in the second edition of NASL Season 2 - Division 3, making it to the Playoffs where he defeated mOOnGLaDe and Rain to qualify for the Grand Finals. There he faced eventual runner-up HerO in the first round and lost 1-3, finishing 9-16th overall.

He also participated in several Major League Gaming tournaments but had to wait for the 2012 MLG Fall Championship in Texas to have his first top 8 finish. Indeed, despite losing his first match to BabyKnight, he had a fantastic run in the loser bracket where he defeated three opponents before eventually losing to fan favorite, Flash. In the championship bracket, he continued to impress as he triumphed over Oz before admitting defeat to Heart. His impressive run earned him the MLG Breakout Player Award and then became the second It's Gosu eSports player to win it.

On February 1, 2013, HwangSin was acquired by Quantic Gaming following its reformation by merging with It's Gosu and 4Not. He is the captain of the main line-up.