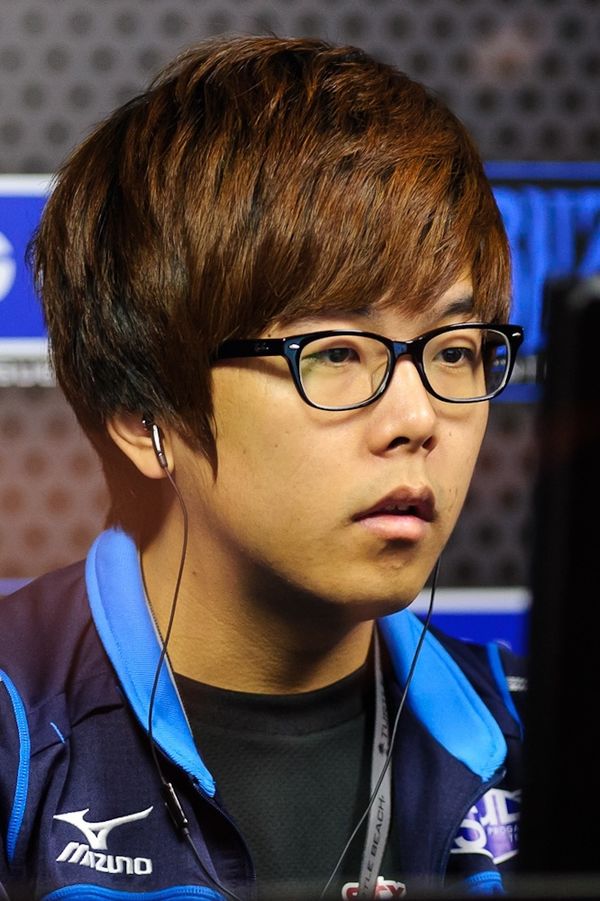 During his Brood War career, hyvaa achieved moderate success in individual and team leagues and reached his peak during 2008 Shinhan Winners League, recording the best performance on his team, eSTRO, and statistically being one of the best players that round. hyvaa was known for his strategic and smart play, especially against Terran opponents. His individual best performances include an Ro36 in 2009 Bacchus OSL and an Ro32 in 2009 Nate MSL.

In the 2012 MLG vs Proleague Invitational hyvaa went 36-12 in the regular season. He received a seed for the 2012 MLG Fall Championship by defeating Rain 4-1 in the round of 16. hyvaa was later eliminated in the quarterfinals by Soulkey.

After having been unsuccessful at qualifying for 2012 GSL Season 4 Code A,[1] hyvaa made it through Season 5 Qualifiers, beating panagiotopoulos, Supreme, Reality and TREME on his way to his first Code A appearance. However, he was later eliminated 2-1 in the first round by Genius, and didn't manage to requalify for 2013 GSL Season 1.

On April 11, 2013 hyvaa played in the morning session of the 2013 WCS KR Season 1 Qualifier. Seeded into Group G, he received a BYE the first round, then went on to beat JangBi, 안정인, and hOpe to qualify for the Challenger League.[2] There he beat Terminator and First to advance to the qualification match, where he faced YoDa, who had dropped down from the Premier League. A 2-0 victory qualified him for the Season 2 Premier League.

Hyvaa was seeded into Group F in the Round of 32 along with First, Leenock, and RorO. Although he suffered an initial loss against Leenock, he was able to beat him the second time to get out of the group, after beating RorO in the losers match. Moving on the Round of 16, he was placed in Group C along with First, Rain, and FanTaSy. Beating FanTaSy and First but losing to Rain, he finished with a 2-1 record, just like First and Rain, and a tiebreaker was required. After a first tiebreaker ending in a stalemate, hyvaa lost both his matches against Rain and First and dropped down to Challenger League Round of 24. In Challenger League his opponent was Life whom he defeated 2-1 earning his spot back in Premier League for 2013 WCS Season 3 Korea GSL