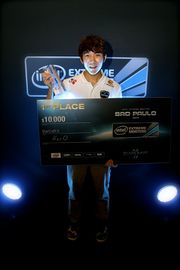 The champion herO with his trophy and cheque

* Players must advance one round in order to claim WCS points for that placement. Being seeded through qualifiers counts as advancing one round.[3] 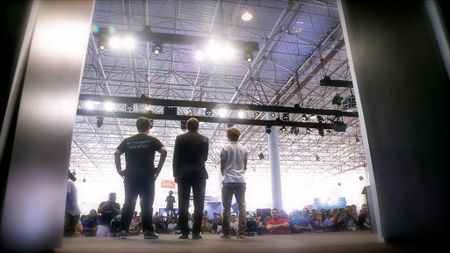