IEM Season VIII - World Championship is the final event of the Intel Extreme Masters Season 8. It takes place in the Spodek Arena in Katowice, Poland.

10 spots are reserved for the winners and runners-up of the five events of the Intel Extreme Masters Season 8:[1]

The seven remaining places will be decided as follows:[3] 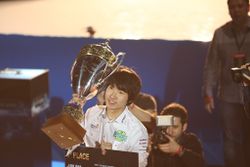 Winner sOs with the trophy

* Players must advance one round in order to claim WCS points for that placement. Being seeded through qualifiers counts as advancing one round. IEM Shanghai, IEM New York, IEM Singapore, IEM Sao Paulo and IEM Cologne do NOT count as qualifiers as shown on the WCS portal. http://wcs.battle.net/sc2/en [5] 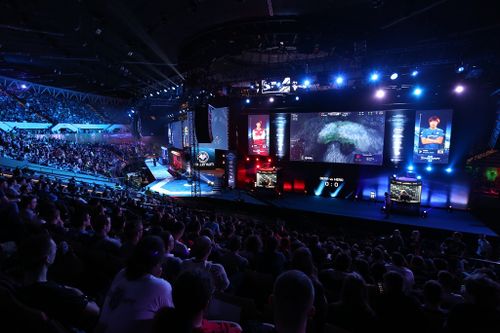