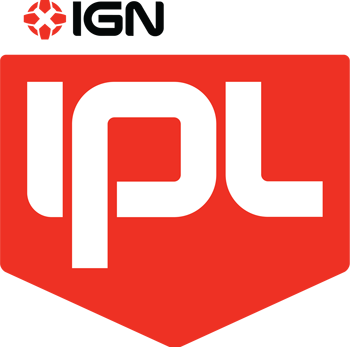 IGN ProLeague Season 6, also known as IPL6, is the sixth season of the IGN ProLeague, the premier league of the Imagine Games Network. The event was planned to be held at the end of March 2013, at the Cosmopolitan of Las Vegas. However, on 4 March, it was announced that the event would be cancelled.[2]

IGN ProLeague Season 6 was scheduled to take place in Las Vegas, Nevada, at the Cosmopolitan from March 28 through March 31, 2013.[3] Wings of Liberty was to be the main event for IPL6, with a 40-person tournament with both invite and open spots. IPL6 was also planned to host the IPTL Season 1 Finals, as well as the Heart of the Swarm Invitational.[4]

Several qualifiers for this event were held, beginning in January 2013, in order to determine the 18 players who would join the IPL5 Top 3 finishers, Leenock, viOLet and Polt and 12 IPTL Season 1 Finalists at the main event.

For each Regional, the winner of the tournament receives an invite and free travel and hotel for the event. The runner up for each regional receives a spot in the event, but no travel. Regional winners receive a seed into Winners Round 3 of the event.

For Satellite events, the winner receives a spot in the event, but no travel. For the International Satellite, the top 3 players all qualify for the event, but do not win travel.

For eSF IPL Seed Selection Tournament, the winners of groups receives a spot in the event with travel. The winner of Top Seed Qualification Group receives a seed into Winners Round 3 of the event.

Qualified players prior to cancellation: