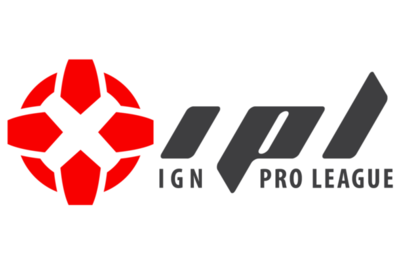 The "IGN Pro Team League" (IPTL) is a team tournament organized by IGN.

The format uses a three division system: Amateur, Contender (8 teams), and Premier (8 teams). With the Premier and the Contender division interacting through Up & Down Matches.

These 8 teams are the cream of the crop. They are the best teams around the world and are competing for a big chunk of change (prize pool still TBA). The first 8 teams in the Premier Division of IPTL (For season 1) will be seeded in from the top 8 of Team Arena Challenge 3. These 8 teams will be placed into two groups. The top 2 teams from each division will move on to the playoffs,a single-elimination bracket, and the bottom teams in each group will be relegated to up and down matches with the top 4 teams from the Contender Division.[1]

These 8 teams are incredibly good, but not quite at the tip-top of the heap. The first Contender teams for Season 1 will be teams that place 9th-16th in Team Arena Challenge 3. These 8 teams will also play round robin groups, with the top 4 teams receiving a cash prize and moving on to face the 4 weakest teams from Premier in up and down matches. Ties will be broken by first head to head, then map score differential, then map score percentage. Teams finishing third and fourth in their groups will fall out of Contender Division and must re-qualify through the Amateur Division.[2]

This is the rest of the field. The 4 teams dropping down from the Contender Division will be seeded into a massive open (not semi-open like TAC, actually open) bracket that will contain all other interested teams. The top 4 teams will enter the Contender Division in the next season.Teams looking to sign up for the IPTL Amateur Division must meet the following requirements: Must have a manager, a website, and at least 5 reliable players.[3]

Consists of the top 4 teams in the Contender Division and the Worst 4 Teams in the Premier Division. More information has yet to be given out on the format of these matches.