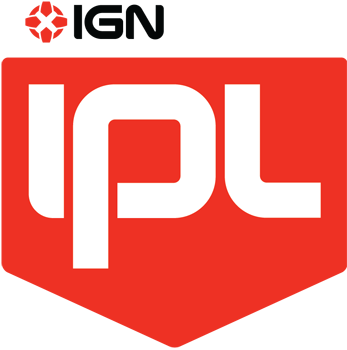 The "IPL Team Arena Challenge 2" is a team tournament organized by IGN.

*Incredible Miracle, a joint winner of Team Arena Challenge 1, have declined their invitation.

*SlayerS withdrew from the tournament before any games were played. They will be replaced by StarTale, one of the 3rd place finishers of the second Qualifier.