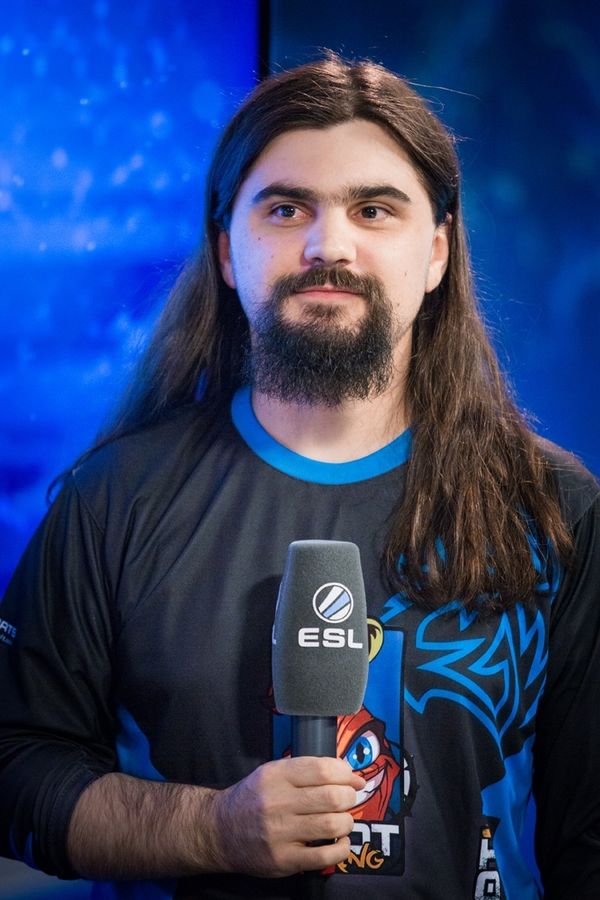 iaguz is an Australian player living in Sydney. Before SC2 he was known as one of Australia's top Red Alert 3 players, one of the few successful RA3 converts to the StarCraft genre along with deth. Before RA3 he already had a rich strategy game background, playing games like Dawn of War and Company of Heroes at a reasonably competitive level, and in the world of tabletop gaming played several games from the Warhammer series.

iaguz is also a founding member of Xeria Gaming, an SEA based Gaming organization which launch in August 2011 along with his team mates, Light, MaFia and JazBas.

iaguz was a noted performer in some of Australia's earliest tournaments in beta, but once Wings of Liberty was released he held off getting involved in the competitive scene until relatively late. In Wings of Liberty, iaguz has proven to be a contender for any of the online SEA server events and thrives at offline events, especially around the local Sydney area. His playstyle is macro-oriented with unique timing pushes and builds.

On November 10, 2016, it was officially announced that iaguz had rejoined OSC-ROOT Gaming.[7]